Oxford is a university city and the county town of Oxfordshire. It has a population of approx. 155,000 and has been inhabited since Saxon times. It is the home of the University of Oxford, the oldest university in the world. Oxford is known as the “City of Dreaming Spires” and has one of the fastest growing populations in the UK.
The city is approx. 51 miles west of London and has a broad economic base. Industries range from car manufacturing (Mini), to IT and science-based businesses with links to the University.
Oxford is also home to the renowned, John Radcliffe Hospital.

Ciaran has been with us since 2017 and has gained many satisfied customers in Oxford as well as the surrounding towns and villages. 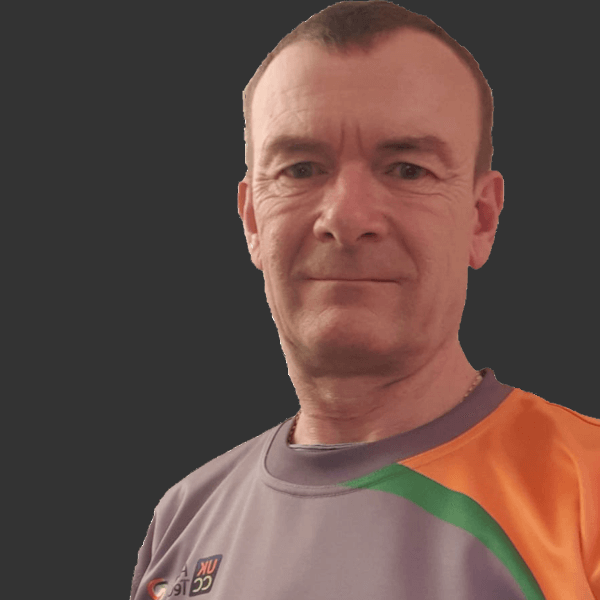 “Excellent service, would definitely use again and highly recommend.”