Did you know your Kia can be stolen without the need for the thieves to use a key?
Keyless entry theft is on the rise by 30% in the last 3 years. 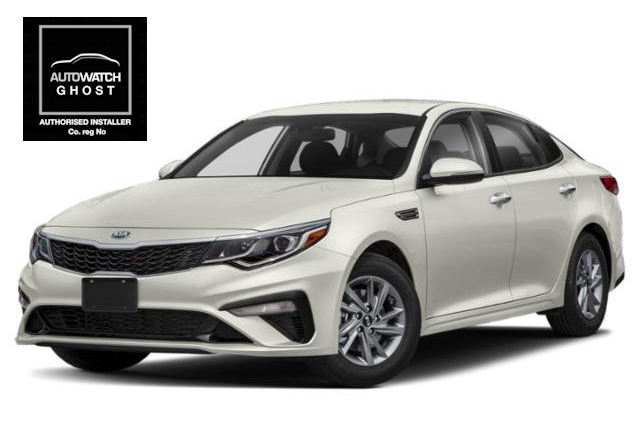 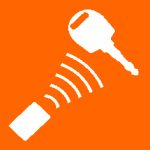 STOP YOUR KIA FROM BEING STOLEN

Installed discreetly and hidden into the original wiring harness of your Kia the Ghost II immobiliser effectively becoming part of the vehicle’s own electrical system. The immobiliser uses Kia’s own dash and steering wheel controls for entry of a PIN meaning no radio frequencies from third-party keyfobs or remotes. All of this combined makes the Ghost II system completely undetectable to a vehicle thief. 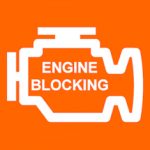 The Kia Autowatch Ghost II immobiliser will arm automatically once the vehicle is locked. This silently locks the engine preventing the vehicle from being driven away until the PIN is entered using Kia’s own controls. This also makes it completely transparent to any passengers in the vehicle. 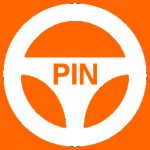 As the Ghost II immobiliser is embedded into Kia’s own electrical systems there are no signals that a thief can listen for nor can a thief replace the ECU (Engine Control Unit) to by-pass the immobiliser. 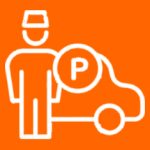 NOTE: Autowatch Ghost II for Kia compatibility is ever-improving so if your vehicle model isn’t listed above please inquire with us.

How is Autowatch Ghost II installed on a Kia?

On arrival, they will assess your Kia and for reasons of security must be left on their own to complete the installation securely i.e. no one should know where the Ghost II unit is installed in the vehicle.

Make an installation enquiry for Autowatch Ghost II on a Kia