We’ve taken steps in response to the pandemic of COVID-19 and we’re still here for you if it's a matter of keeping your vehicle healthy. Learn how we're responding to the situation

What is engine carbon cleaning

The old fashioned way of removing carbon deposits from an engine is the equivalent to open heart surgery. It entails physically opening up the engine, using chemicals to loosen the carbon then scraping it away and removing it – an extremely laborious task (6-8 hours for a V8 engine) that is both costly and no efficient. Worst still generally a mechanic will only remove the carbon in and around the manifold, intake valves, and cylinder heads. However, much of the carbon deposits build-up later in the engine system e.g. around the EGR (Exhaust Gas Recirculation system and turbo and exhaust systems which also requires cleaning to fully restore your engine.

Having spent many years in development PowerSystem of Lille, France launched the ground-breaking CarbonCleaning™ Hydrogen technology in 2011. This unique advanced technology pumps and pulses hydrogen through the air intake system burning away the carbon deposits that prevent your engine from running smoothly. This remarkable system is suitable for any petrol, diesel or hybrid engine and has a proven ability to quickly and safely removing carbon build-up deposits from the whole engine system in just 30-45 minutes, the effects are immediate.

If you require further information please visit our Carbon Cleaning FAQ’s section, contact your local technician or our HQ team on 01293 769495 to discuss your requirements, or use the inquiry form below and we’ll get back to you at your convenience.

What is engine Carbon Cleaning and how does it work?

Our mobile Technicians offers the most comprehensive service in the UK:-

Not that there has ever been an incident but for your piece of mind all our Technicians are fully qualified and most importantly insured.

We are the only engine carbon cleaning specialists to be Checkatrade (read the many 10/10 reviews) and Trading Standards approved. 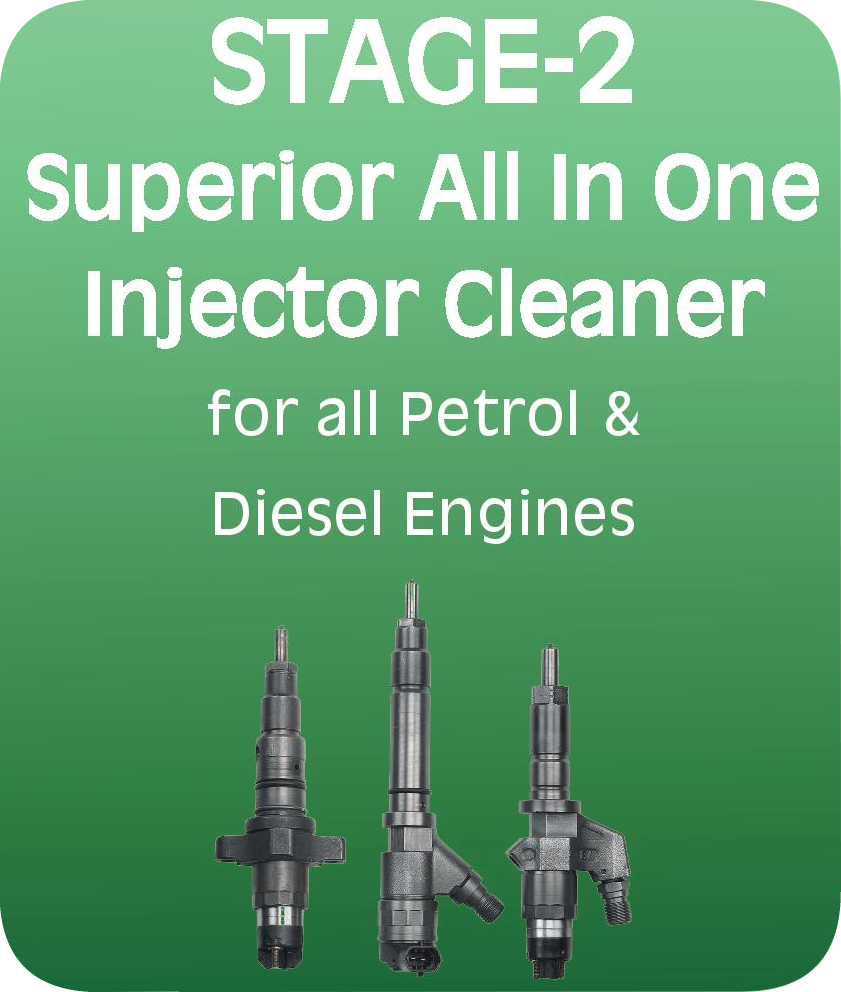 As Hydrogen and Oxygen are introduced into the engine through the air intake the injectors are the one component that this form of cleaning cannot reach. Therefore here are UK Carbon Cleaning we’ve developed our own injector cleaner solution. This is administered through the fuel system to work in conjunction with the Carbon Cleaning. Clean injectors makes for better atomisation of fuel and therefore closer to complete combustion is achieved which in turn means less carbon build-up!

Recommended for petrol non-turbo engines as a package with Hydrogen Carbon Cleaning.

Our own UK branded chemical carbon cleaner solution is designed to work in conjunction with the Hydrogen Carbon Cleaning. This unique chemical was developed when we realised that despite Hydrogen having some amazing results there are some limitations. Some carbon build-up retains moisture (mainly oily residues) which restricts the Hydrogen from interacting with the carbon as well as it could. This chemical is designed to burn as much of this oily residue away and dry out what is left so that thereafter the Hydrogen cleaning can produce better results.

Recommended for petrol turbo and all diesel engines as a package including Hydrogen Carbon Cleaning and injector cleaning.

Our own UK branded DPF chemical solution designed to aid a Diesel Particulate Filter to burn soot at temperatures as low as 300c (usual regeneration temperatures are >600c). This is a preventative solution to prevent DPF clogging and increase the lifespan of the DPF. NOTE: This is not a replacement DPF Cleaning

Recommended for diesel vehicles with a DPF (but not for those that run Ad-blue) as a package including Chemical Carbon Cleaning, Hydrogen Carbon Cleaning and Injector Cleaning.

Unfortunately we do not yet have a technician assigned in your area, please complete the form or call on the number above.