Redditch is a town, in north-east Worcestershire, 15 miles south of Birmingham. The district has a population of approximately 110,000. In the 19th century, it became the international centre for the needle and fishing tackle industry. At one point 90% of the world’s needles were manufactured in the town and its surrounding neighborhoods. In the 1960s it became the model for modern town planning.

Winston started mobile carbon cleaning in April 2017, and has grown a positive reputation for himself in the industry since. Being fully mobile and working seven days a week makes Winston a lot more convenient. He works closely with many garages and companies in and around his territory. He also continues to grow his client base and maintain his positive reputation with much of his work now being through client recommendations to family, friends and work colleagues.

Our fully mobile services to your home, place of work or any other suitable location (access to power supply required for DPF cleaning, we have a 40m extension cable) covers all areas and districts of the region including Redditch, Henley-in-Arden, Feckenham, Webheath, Callow Hill and Beoley. 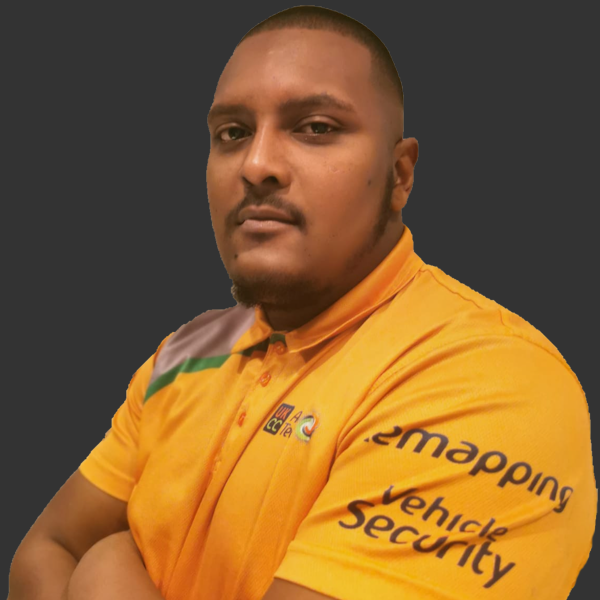 “A must have! Had my ford focus mk2 done today 105k on the clock feels brand new again! Got more power back and drives and feel perfect id definitely recommend it for sure. “